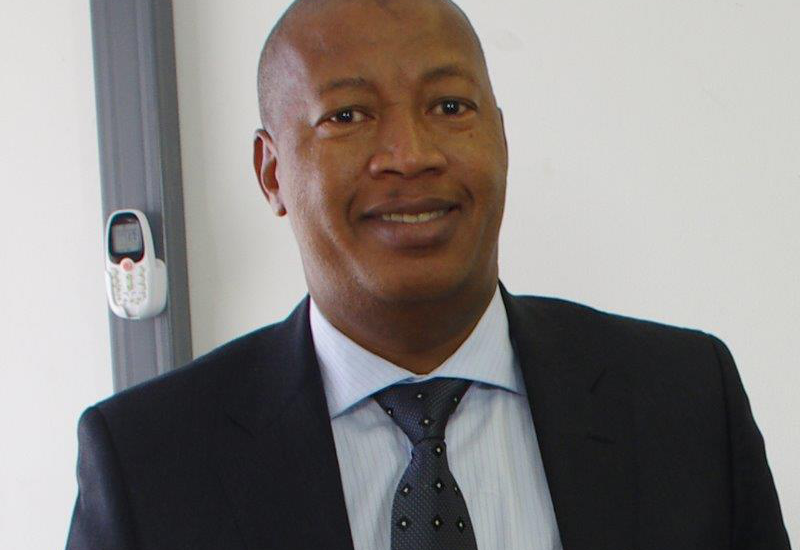 Dr. Mohlalefi Sefika is the newly appointed Chairperson of the Council on Higher Education (CHE) for a period of five years. He was appointed by His Majesty King Letsie the Third in terms of Section 6 (1) (a) of the Higher Education Act, 2004 with effect from 1st October 2020 as published in the Government Gazette No.89.

He is the third Chairperson of CHE following in the foot-steps of Mr. Matjato Moteane who was the second Chairperson coming after Dr. Samuel Motlomelo who was the first Chairperson. The two skippers before him steered the ship of CHE on its maiden voyage into the unchartered waters of quality assurance of higher education in the Kingdom of Lesotho. Thus, Dr. Sefika together with the 4th Council have to consolidate the gains made over the past ten years. He gets into the fray at an exciting time when CHE has just been given additional mandate to manage implementation of the Lesotho Qualifications Framework (LQF) from Level 1 to Level 10.

In the same way as any other journey of great adventure which ultimately bring meaningful improvement to the lives of nations, it will not be a smooth ride. Challenges are laying ahead after which there is glory to be discovered. We draw comfort from the fact that CHE is in the good hands. Dr. Mohlalefi Sefika has completed his B. Sc Degree in Mathematics and Computer Science at the National University of Lesotho (NUL) in 1989. He obtained both M. Sc and Ph.D. Degrees in Computer Science from the University of Illinois in the USA in 1993 and 1996 respectively.

Upon completion of his studies he lectured at NUL, and later in 1998, he co-founded an ICT company called Computer Business Solutions (CBS) (Pty) Ltd in Lesotho. Currently, CBS is one of the leading companies in this field in the Kingdom, employing more than 55 people. Under his stewardship as the Managing Director and Lead Consultant, CBS continues to deliver mission-critical projects locally, regionally, and internationally for government ministries and private businesses.

Dr. Sefika is therefore a trusted hand on the wheel to get CHE to its optimal operation levels for delivery of services to Basotho. Transformation of the organisation into the Lesotho Qualifications and Quality Council (LQQC) as envisaged in the LQF Policy document approved by Cabinet in 2019, is one of the urgent tasks. He is not new at CHE activities. He started in 2010 as a member of the Higher Education Quality Assurance Committee (HEQAC) where he served for two terms before he was appointed to be a Council Member in 2016.

The new assignment for Dr. Sefika at CHE carries a great deal of responsibility. Having taught at the university, and having been active in the corporate world as a captain of industry, makes him the most suited candidate for the job at hand. During his tour of duty at the helm of the Council on Higher Education he is expected to steer the organization towards its vision that, “By 2030 CHE will be well resourced, with strong quality assurance systems in the HE sub-sector to enable attainment of comparable and competitive qualifications.”

He will strive to achieve the following strategic objectives: